A  young Louisville school-goer was in for a heart-touching surprise when she received her yearbook. The girl felt moved to see the picture of her service dog featured right next to her own photograph in the latest edition of the yearbook.

The Labradoodle named Ariel accompanies the Kindergartner, Hadley Jo, everywhere she goes, including the school. So it was quite befitting that the girl’s seizure alert service dog featured on the girl’s yearbook alongside her photo.

Hadley was diagnosed with epilepsy just before her second birthday. The disease meant that the girl could suffer from seizures any time, so her family paired her up with a seizure alert service dog who is now her constant companion.

“Hadley’s service dog has the ability to know when something is wrong. The pooch can alert us before the seizure attack starts, and we can give the medication to her to control the seizures, and this has all been life changing for us,” Hadley’s mother told reporters. “Most of the seizures are expected to happen at school, so we are happy that Ariel is with her at all times.” 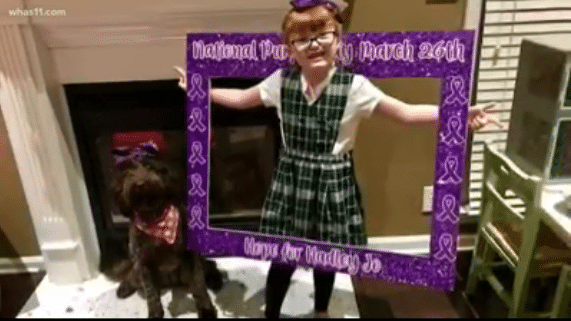 Ariel is the only service dog at Hadley’s school right now who is accompanying a student at the school premises, so Hadley’s family was pleasantly surprised to see the dog’s photo on the yearbook. The family considered it a sweet gesture from the school staff to honor the dog by placing her picture on the yearbook.

Service dogs are making life easier for many people all across the globe. Canines have proved to be not only our playful companions but they are also helping us out in various ways in our daily routines. The ability of this four-legged furry being to be trained to carry out different valuable tasks continues to benefit humans, so our canine friends certainly deserve a thank you gesture every now and then.

Image source: Screenshot from a video via DogingtonPost 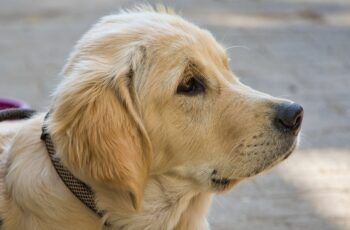 Cloning has been one of the most important breakthroughs in … 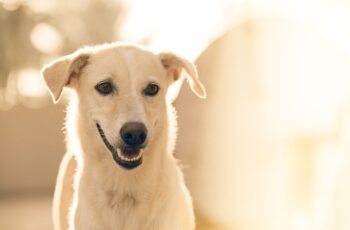