You must be famililar with the saying that fortune favors the brave. Well, in the case of a dog named Tucson — fortune favored the stray.

Tucson, a street dog, ended up finding himself a job and a place to live after wandering into a Hyundai dealership. And that’s not all! The dog also got international fame after his story went viral.

The manager of the dealership, Emerson Mariano, told reporters that the friendly stray dog had been hanging around the dealership for two months and the staff became fond of him. The staff started giving the pooch food and water and also hugs and snuggles.

Mariano then decided to adopt the 1-year-old canine officially and named him Tucson after the Hyundai crossover vehicle. The manager also gave the dog a job, and now the pooch is the most popular and loved car consultant at the dealership.

The dog who has gone from rags to riches now comes to the dealership every day wearing a tuxedo and a snazzy bow. The dog also has his own name badge.

Mariano created an Instagram account of the pooch as well, and the account has already gained a considerable following. The dog will be also be appearing in the dealership’s advertisements on television very soon. 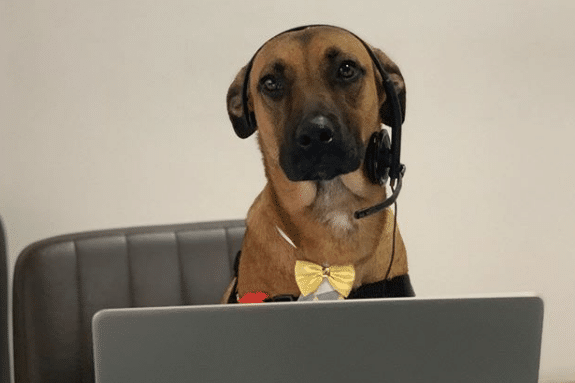 Mariano revealed that he already knew that Tucson was a friendly dog, but now he has come to know that the pooch is a pretty quick learner as well. Mariano has taught the dog a few commands, and the dog didn’t take long to pick them up. 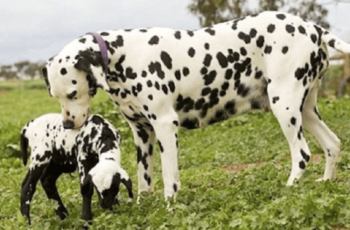 A female Dalmatian in Australia adopted a spotted lamb after … 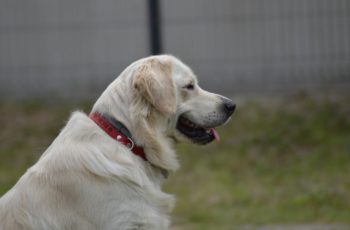