Meet Olive and Mabel, the Labrador Retrievers who achieved internet fame during the lockdown. Their popularity came unexpectedly and happened instantly. Even their owner, Andrew Cotter, did not expect the great outcome of their short clips on YouTube.

Andrew Cotter is a freelance sports commentator. Like most other people, the lockdown greatly affected his job because it led to live sports cancellation. His schedule was supposedly full of significant events such as the London Marathon, the Wimbledon, the Open, and even the Olympics. Unfortunately, all of these momentous events had to be canceled or rescheduled because of Covid-19.

In late March, while staying at home, boredom struck Andrew. So, he came up with the fun idea of recording his dogs finishing the food in their bowls while Andrew commented like they were in a real race. The video with the title “The Dog’s Breakfast Grand Final” went viral, making the two pups instant stars.

After the first video, Andrew came up with more videos of Oliver and Mabel, making their viewers happy. He showed his pets’ individuality in the videos. Then he combined it with his humor, the perfect recipe for viral videos. Their YouTube channel now has over 40 million views on which led to the pair’s guesting on BBC Breakfast.

Andrew also wrote the book “Olive, Mabel & Me: Life and Adventures with Two Very Good Dogs.” It talks about different emotions in a relationship between canines and humans. Published on October 15, 2020, the book also received good reviews from Olive & Mabel’s fans. 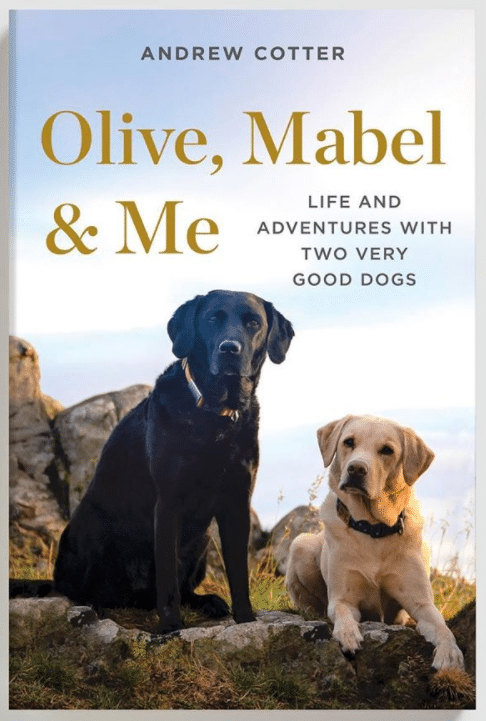 According to Andrew, while he finds it amusing that his canines gained popularity, there were drawbacks. People started contacting him, and he received hundreds of emails daily and up to 60,000 Twitter messages. Receiving too many messages overwhelmed him. Still, he was glad that Olive and Mabel’s video brought respite to other people during these dark times.

Big thanks to Mr. Andrew Cotter for sharing your beloved dogs with the world. Video and photo credits to Mr. Cotter via Instagram and YouTube.

A lot of people have already tried the invisible challenge, … 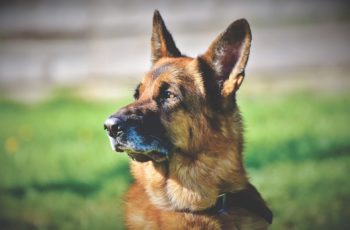 During difficult times, it’s normal for humans to hanker for …