When you have a dog and a baby in the house, expect the unexpected. That way, you wouldn’t be disappointed, and everything will just flow naturally.

This breed of wolf-dog happens to be the pet in the house. He’s loving and protective, but he doesn’t like it much when the baby cries. 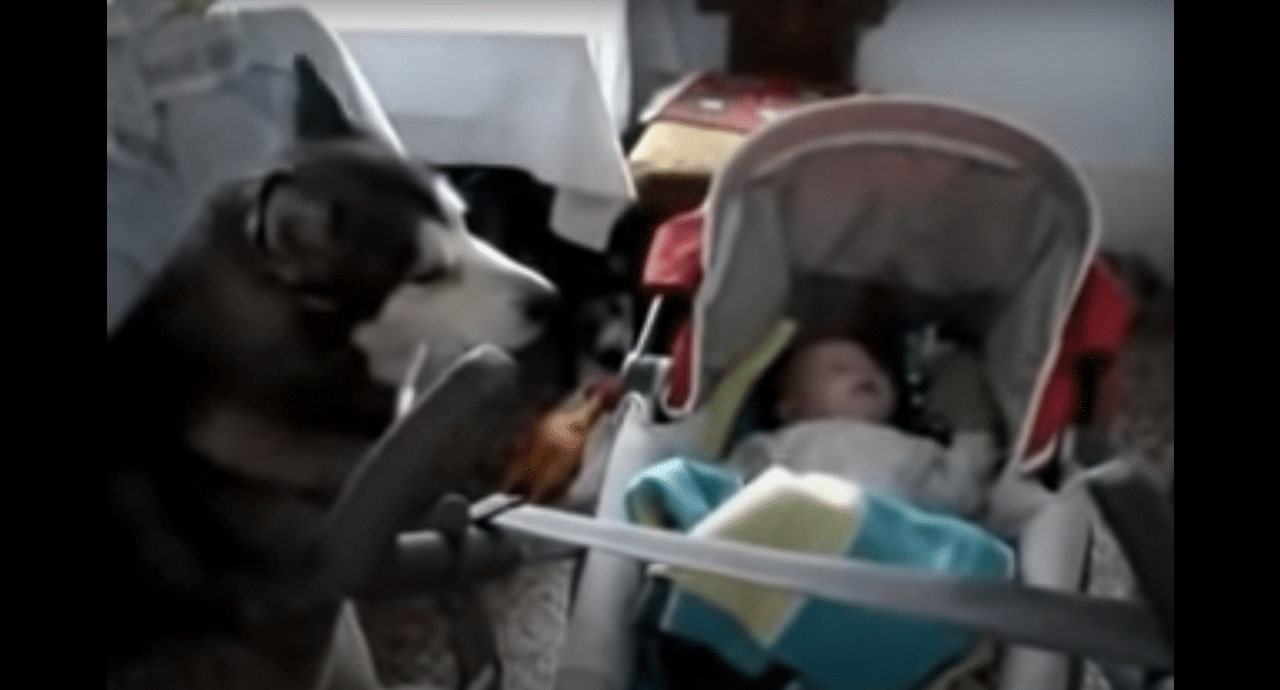 Both dog and hooman baby are males, so we think there’s already a sense of kinship because of that similarity.

As we know, babies follow their schedule, and while dogs are generally humanity’s pal and general help, they behave much like their hooman baby counterpart. 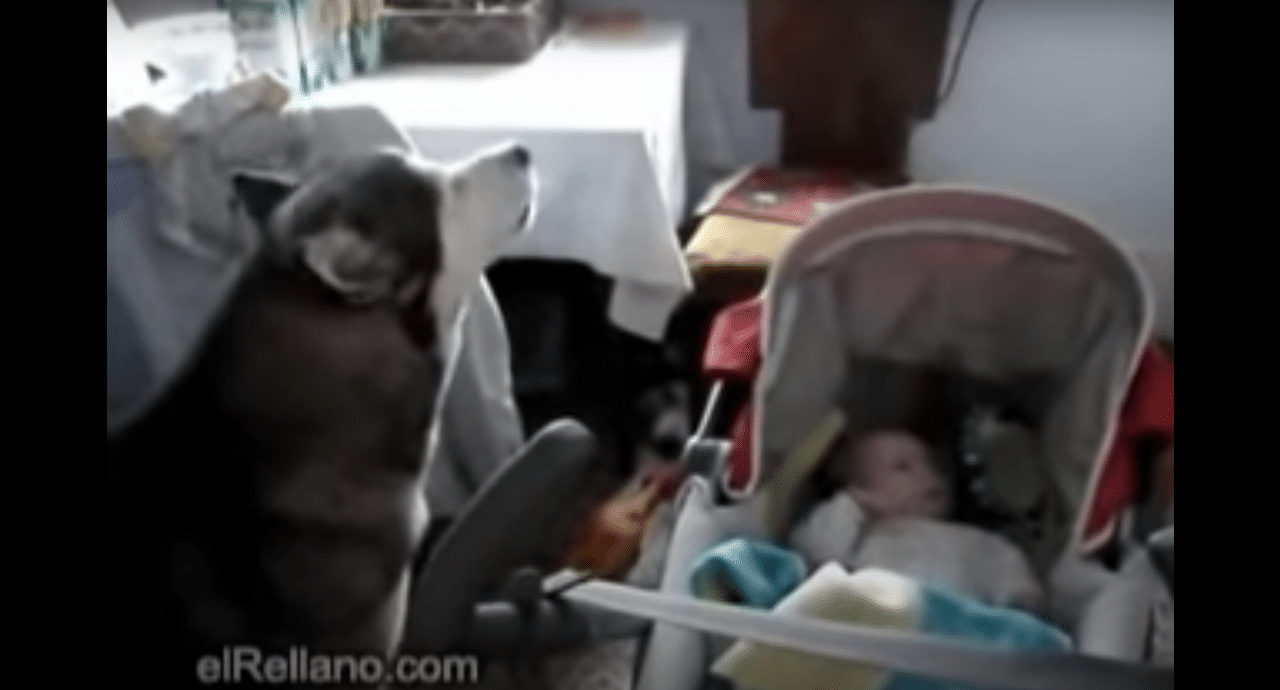 It’s true for this pet; he couldn’t stand the sound of his brother crying, so he came up with an ingenious plan.

When the baby cried again, the wolf-dog belted his version of a song. We don’t know what song, nor do we know if it is, but it was effective. 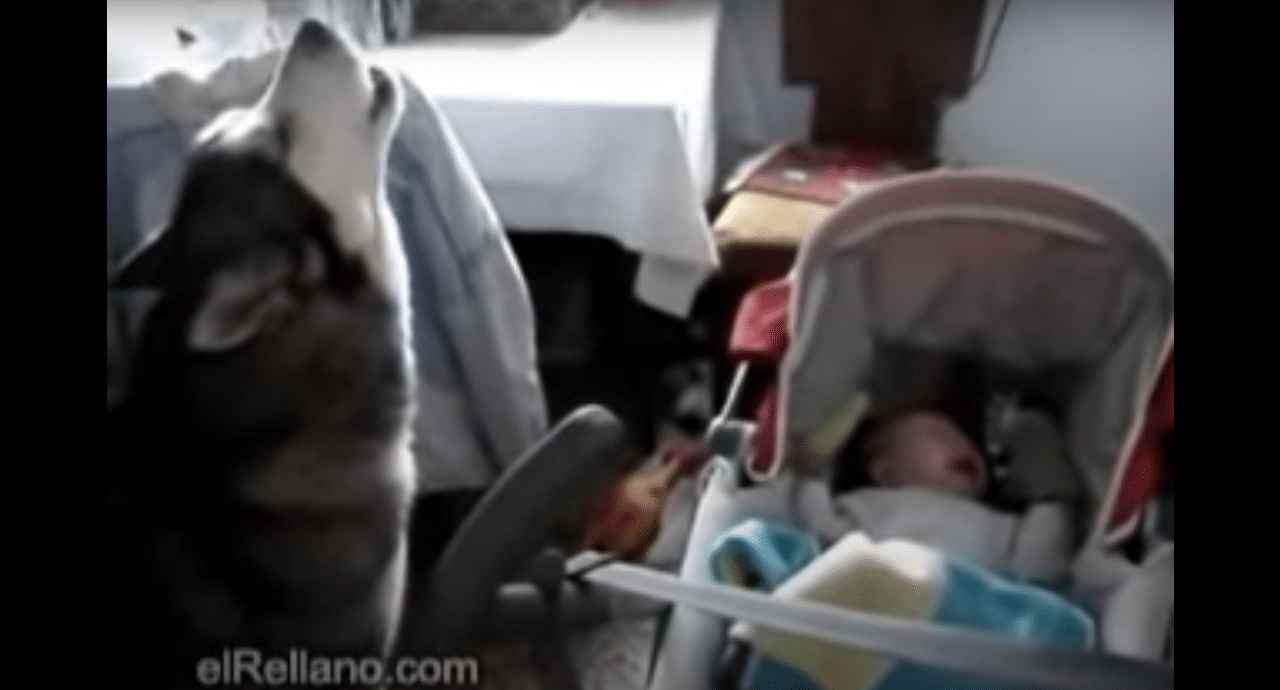 The infant stopped crying, probably startled by his dog friend’s “singing.” If it were us, we’d stop too, and run for cover under a slightly different situation.

In the wild, wolves call their pack by a unique howl, so given that these two are boys in one family, it’s not hard to imagine they understood each other. 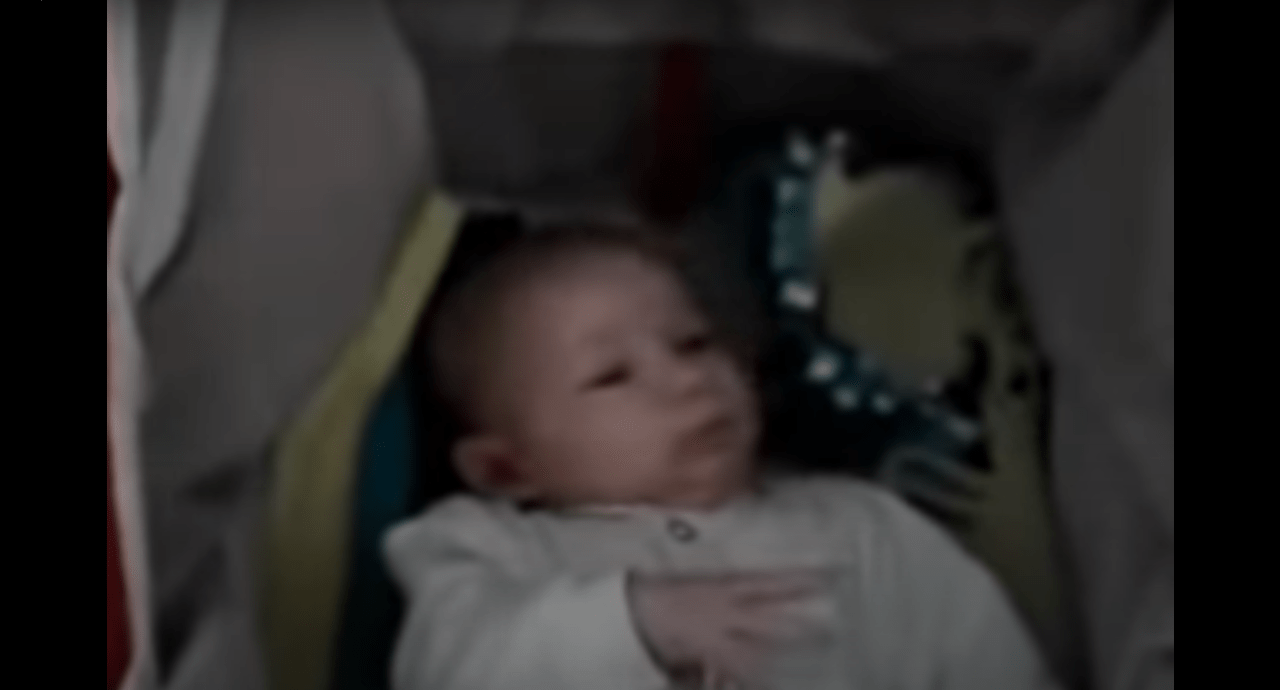 The baby cried one more time, but again, it was cut short by the doggo tipping its head back for a howl.

We wonder what the neighbors felt with that kind of howling smack in the middle of a neighborhood, but we’re sure they managed. 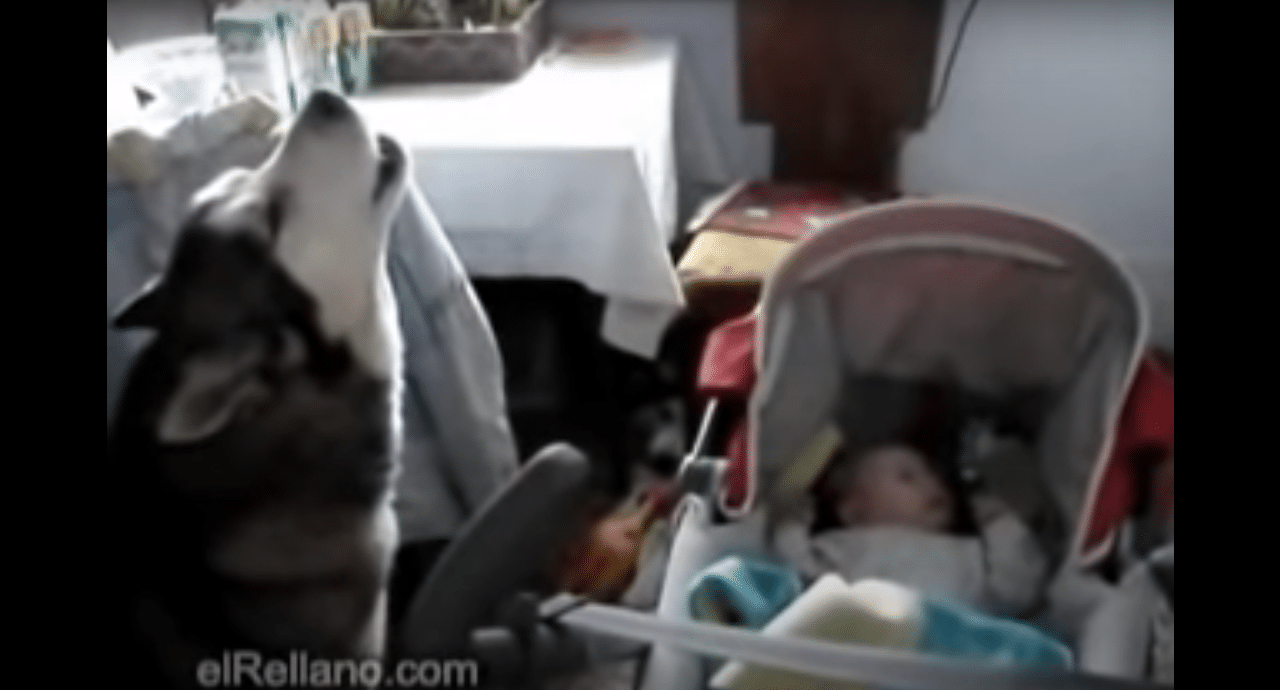 This baby’s mom and dad are fortunate to get that much-needed help. It’s not easy to calm a crying baby down, let alone stop the fussing altogether.

At least now, they could count on an unlikely fellow who’d give his lungs quite the exercise if the little man fusses again. 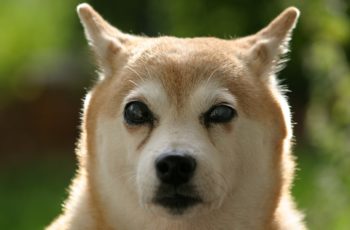 Dogs with disabilities also need gadgets to help them in … 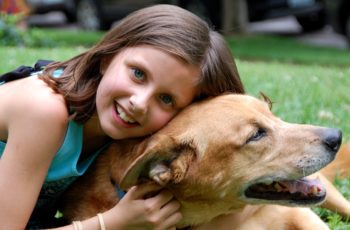 If you love someone or something, you’ll do anything to …