Home
Dog Stories
Woman reunited with her dog missing for two years, while about to adopt a new one

When Asiha Nieves made the decision in June to find a new puppy for herself and her two boys to play with, little did she know she was on a journey of reuniting with her dog which went missing two years earlier.

While browsing through the adoption information on Lehigh County Humane Society website, Asiha stumbled on a picture that stunned her.

According to the Morning Call, she recalled how glued she was on that photograph which exactly resembled Kovu, her previous mixed pitbull Rottweiler.

Kovu had lived with Asiha for 5 year since he was just a 7 weeks pup, until this fateful day in 2019 when she noticed something strange. Kovu didn’t excitedly welcome her when she got back home as he typically did.

There was no sign of him in the whole house. He appeared to have strayed through a hole made in the front gate as a result of a car dashing into it two weeks earlier.

For the next week or so, she searched all over Allentown without finding him. This left Asiha feeling shattered.

However, 2 years later to her amazement, there she was looking at a picture that exactly resembled her lost dog.

She recalled thinking to herself that it couldn’t be her lost dog. But when she looked closer, she noticed an intriguing mark above his eye that seemed to be the result of being trapped in a gate, and concluded it must definitely be Kovu!

Asiha immediately contacted the Humane Society to arrange to pick up a dog she found on their website. Even though the dog was now named Ash, Asiha was convinced it was her lost dog.

On arrival, she remembered feeling nervous, sweaty, and having shaky hands. While she sat and waited for him to be brought out, she was afraid he would no longer remember her after so long.

Nevertheless, she drew the courage to raise her head and look at him as he was being brought out. To her surprise, immediately their eyes locked together, he began to wag his tail.

It was certainly Kovu! His excitement was uncontrollable, as he ran toward Asiha, pulling the staff who was bringing him. He leapt unto her and they began to kiss and hug.

Holding him closely and dearly, Asiha told him how sorry she was for what happened, assured him that she had come to take him home, and promised never to let him go again. 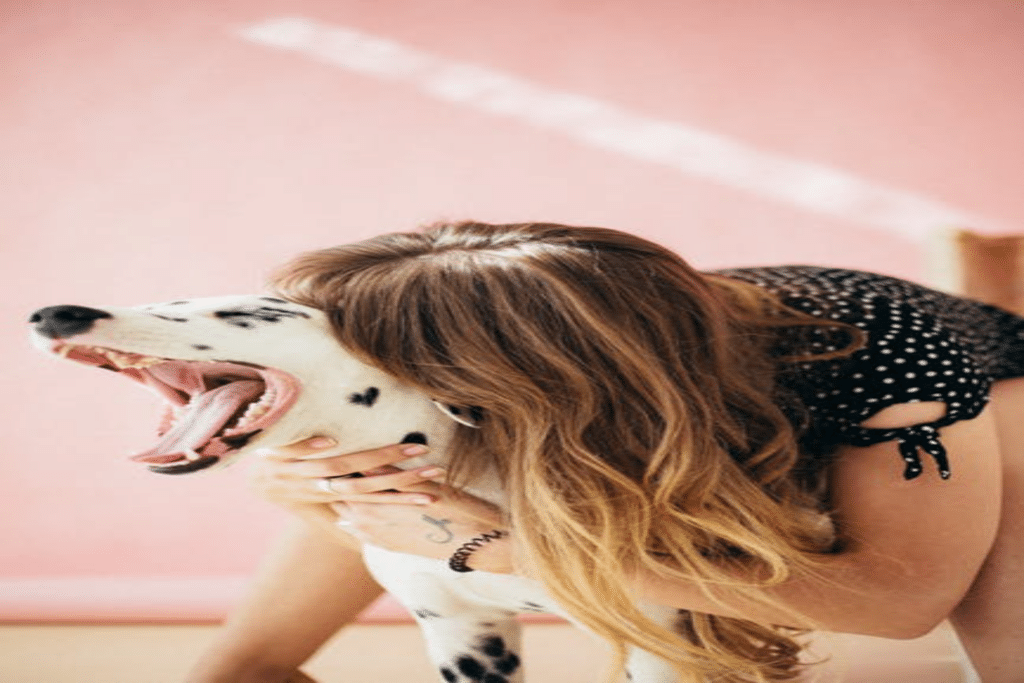 It so happened that LeHigh County Humane Society rescued Kovu in 2019 weeks after he went missing from home. It was there he was renamed Ash.

According to Deirdre Snyder – LeHigh County Humane Society’s Director of Development, he had to be administered some antibiotics and given medicated-shampoo wash to deal with fleas, loss of hair around his back, and inflammation.

On October 25, 2019, a family adopted him after he had been at the shelter only for four months. Almost 19 months later, on June 12 2021, his new family was forced to give him up and return him to the shelter due to eviction threats.

Barely a week after, as if by a stroke of fate, while browsing through the adoption information on LCHS’s site, Asiha stumbled upon Kovu.

“Dogs have an incredible sense of smell, and that is likely the first thing that brings the recognition,” she said. “There are many videos online of military personnel coming home after a long time away and their dog will recognize them with a similar joy and excitement that Kovu had for Aisha.”

“Now that he’s back home, I feel whole again,” Asiha stated. “All that time he was gone, I felt like a piece of me was missing. Never did I stop thinking about him or wondering if he was being treated well, wherever he was. I’d look at Facebook pictures of us together and start crying. I just wanted my baby back. And now he is.” 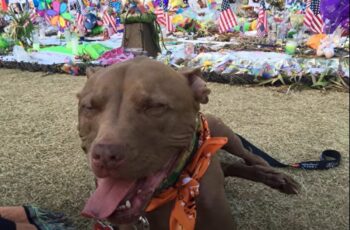 Michele Schaffer went to the animal shelter and saw a … 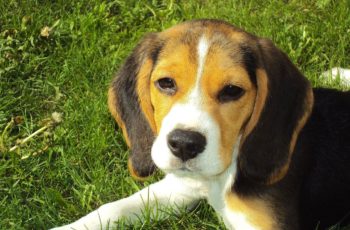 Are you under quarantine right now? Are you looking for …